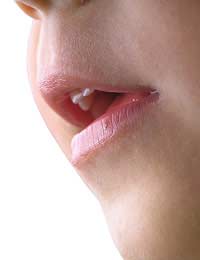 Children with speech sound disorders very often engage in speech and/or language therapy. Speech therapy is the therapeutic treatment of speech difficulties and disorders. Speech and language therapy helps to treat an individual’s speech and language difficulties and disorders. Speech therapy is generally private and only involves the child and his or her therapist, though parents may be involved as needed. What occurs during speech therapy will depend upon the child’s difficulties and abilities, but activities such as flash cards, working on handout sheets, clapping games, practicing vocal sounds and even storytelling, reading and conversation are all common. Often parents will be taught how to carry out drills or activities at home so that children can practice in between sessions as well.